Bukan (Persian: بوکان‎; also Romanized as Bukān, Kurdish: بۆکان Bokan‎) is the capital of Bukan County, West Azerbaijan Province, Iran, one of 14 cities and towns in the province. As of 2017, its population was estimated to be near 205,000 in 57,000 families, making it the third most populous city of the province. Its distance from the province′s capital is 184 kilometres. Seventy-five percent of the population is settled in the urban area, while 25% live in the rural area (Iran 2012 Census). This population is almost a homogeneous Kurdish-speaking community. 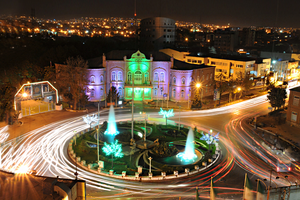 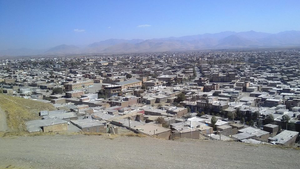