Bronnitsy (Russian: Бро́нницы) is a town in Moscow Oblast, Russia, located 54.5 kilometers (33.9 mi) southeast of central Moscow and 13 kilometers (8.1 mi) west of the Bronnitsy station on the Moscow–Ryazan railroad. The town is surrounded by Ramensky District but is administratively incorporated as a town under oblast jurisdiction. Population: 21,102 (2010 Census).Local economy relies on food processing and packaging, construction services and jewellery manufacturing. Bronnitsy is listed among the twenty-two historical towns of Moscow Oblast.Existence of Bronnitsy is attested since 1453. The village emerged as a stopover station on the highway between Moscow and Ryazan (present-day M5 road), and its population and economy traditionally tended to horses. The House of Romanov stables, established in Bronnitsy by 1634, evolved into stud farms supplying riding horses to the cavalry. In the 1780s the administrative reform of Catherine the Great turned the village into a proper small town with a grid plan and a growing merchant community. In the second half of the 19th century Bronnitsy was gradually industrialized, becoming a town of small textile mills and jewelers.
Bronnitsy had a minor role in the military history of the Time of Troubles and Napoleon's invasion of Russia, when it became the farthest point of French advance after the fall of Moscow, but were spared from military action and destruction. Its key landmarks are the five-domed cathedral of Archangel Michael (completed in 1705), the church of Entry into Jerusalem (1845) and the neoclassical cavalry barracks. 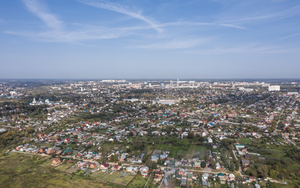 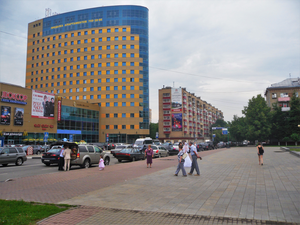 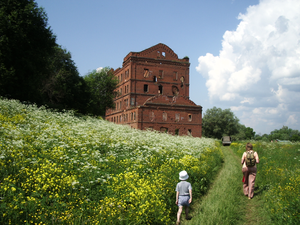 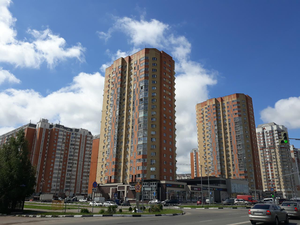 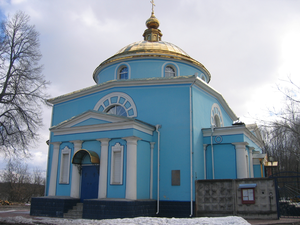 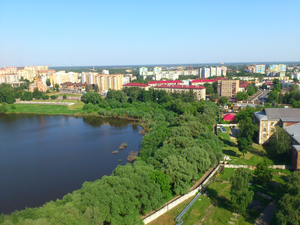 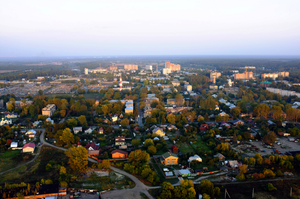 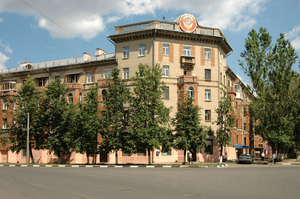 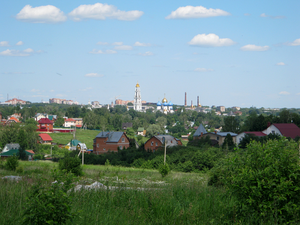 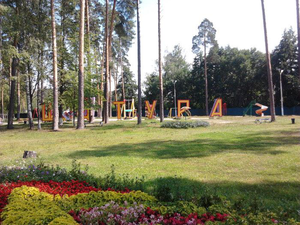 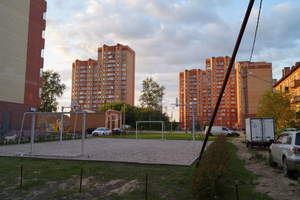 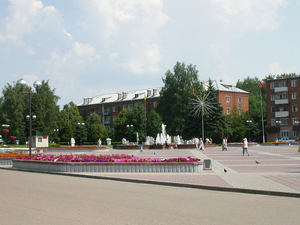 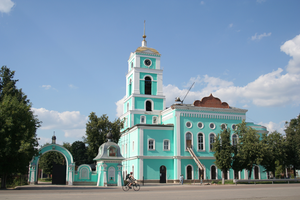 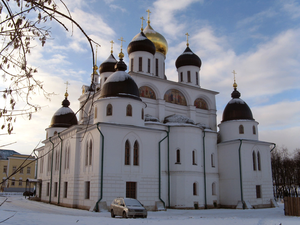 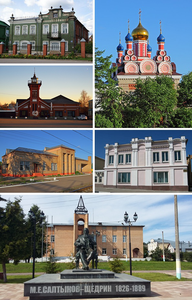 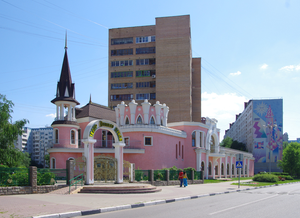 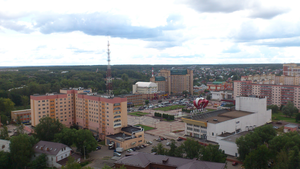 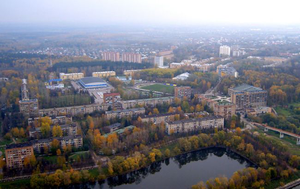 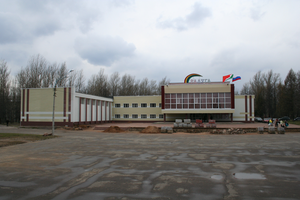 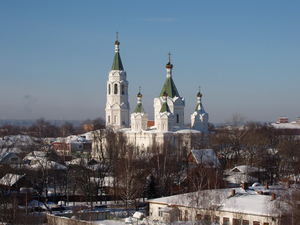 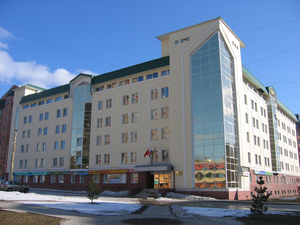 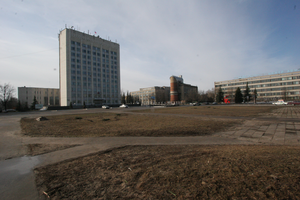 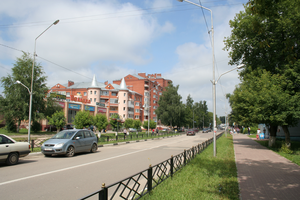