Brăila (, also US: , Romanian: [brəˈila] (listen); Greek: Βράιλα, romanized: Vráila; Turkish: İbrail) is a city in Muntenia, eastern Romania, a port on the Danube and the capital of Brăila County. The Sud-Est Regional Development Agency is located in Brăila.
According to the 2011 Romanian census there were 180,302 people living within the city of Brăila, making it the 11th most populous city in Romania. 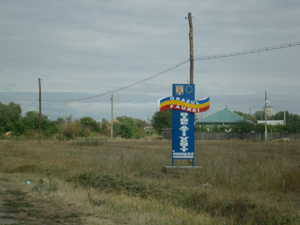 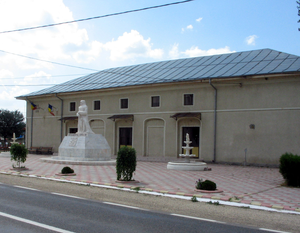