Beit She'an (Hebrew: בֵּית שְׁאָן‎ Beth Šəān ), also known as Beisan (Arabic: بيسان‎ Bisān ), and historically known as Scythopolis (Σκυθόπολις in Ancient Greek) is a city in the Northern District of Israel, which has played an important role in history due to its geographical location at the junction of the Jordan River Valley and the Jezreel Valley. In the Biblical account of the battle of the Israelites against the Philistines on Mount Gilboa, the bodies of King Saul and three of his sons were hung on the walls of Beit She'an (1 Samuel 31:10-12). In Roman times, Beit She'an was the leading city of the Decapolis, a league of pagan cities. In modern times, Beit She'an serves as a regional centre for the settlements in the Beit She'an Valley.
The ancient city ruins are now protected within the Beit She'an National Park. 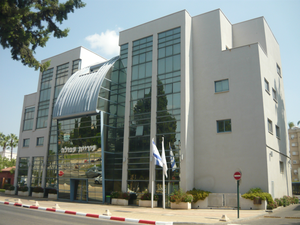 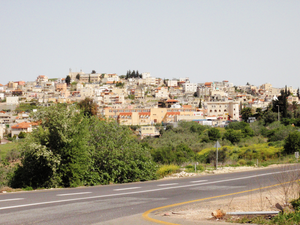 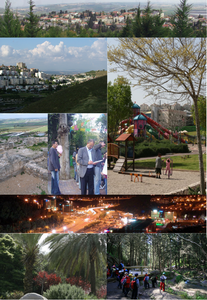 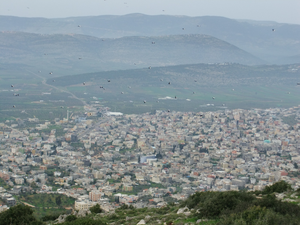 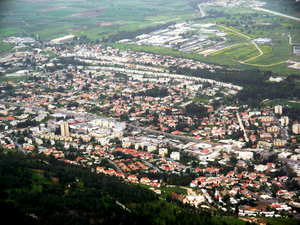 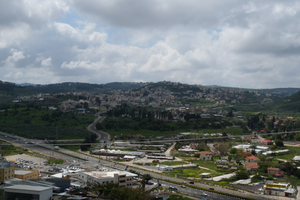 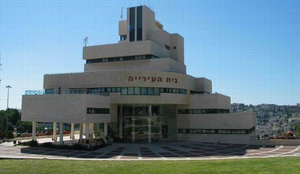 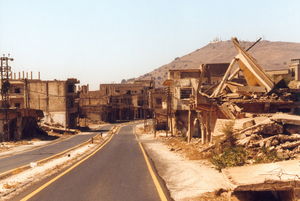 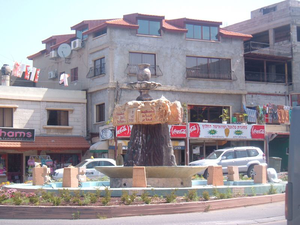 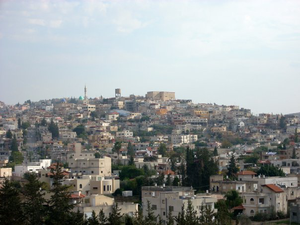