Barrington is a suburban, residential town in Bristol County, Rhode Island located approximately 7 miles (11 km) southeast of Providence. It was founded by Congregationalist separatists from Swansea, Massachusetts and incorporated in 1717.Barrington was ceded to Rhode Island and merged into Warren in 1747, though it was later made into a separate town by the Rhode Island legislature. It was a sparsely developed, agricultural community until the arrival of brickmaking companies in the 1850s, which employed large numbers of French-Canadians and Italians. The construction of a railroad to Providence in 1855 further contributed to suburban development, attracting residents of neighboring urban areas and contributing to the development of manufacturing industries. The post-World War II baby boom increased suburbanization trends, resulting in a large population increase.
Schools were constructed throughout the 1950s to accommodate this population. Three Barrington schools are National Blue Ribbon Schools, and its high school was ranked No. 189 in the United States by Newsweek in 2019. Money noted the appeal of Barrington's high test scores and relative affordability, naming it one of the best places to live in the United States.
Historical sites provide examples of architectural and suburban development during various stages of the town's history, including the Allen-West House, Barrington Civic Center Historic District, and O'Bannon Mill. Nine sites in Barrington are listed under the National Register of Historic Places.
As of the 2010 United States Census, the population was 16,310. 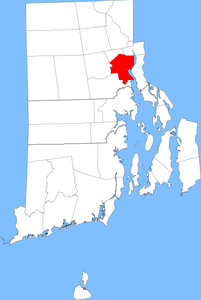 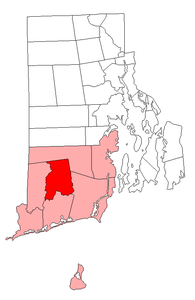 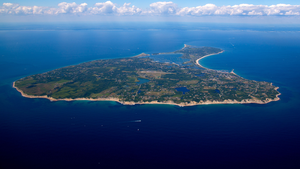 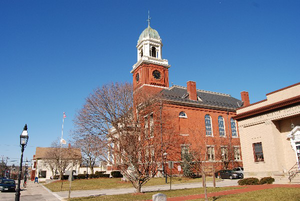 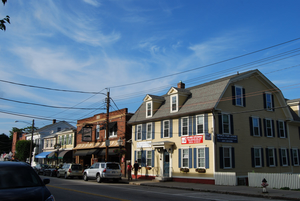 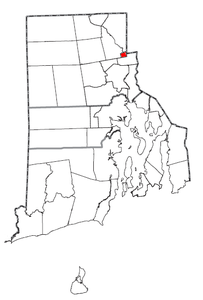 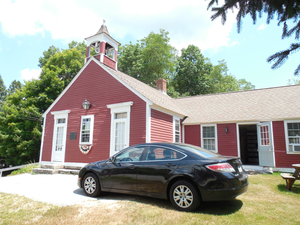 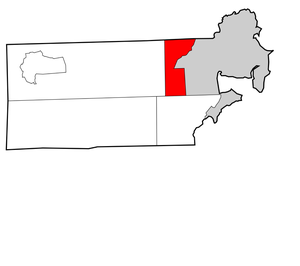 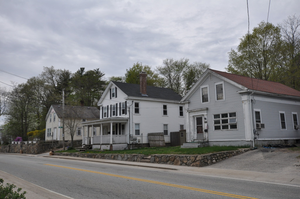 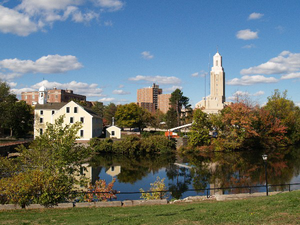 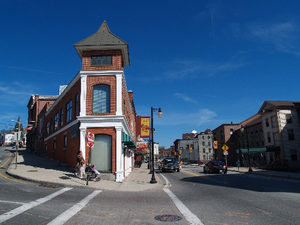 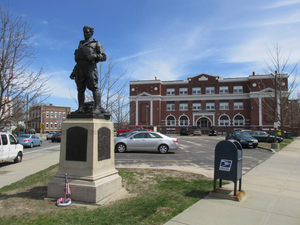 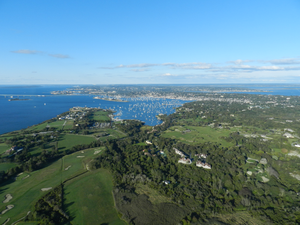 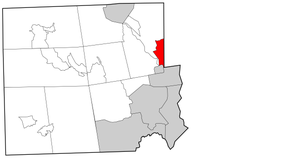