Baranya (Hungarian: Baranya megye, pronounced [ˈbɒrɒɲɒ]) is a county (Hungarian: megye) in southern Hungary. It is part of the Southern Transdanubia statistical region and the historical Baranya region, which was a county (comitatus) in the Kingdom of Hungary dating back to the 11th century. Its current status as one of the 19 counties of Hungary was established in 1950 as part of wider Soviet administrative territorial reform following World War II. It is bordered by Somogy County to the northwest, Tolna County to the north, Bács-Kiskun County and the Danube to the east, and the border with Croatia (part of which is formed by the Drava River) to the south.
As of the 2011 census, it had a population of 386,441 residents. Of the 19 counties of Hungary (excluding Budapest), it is ranked 10th by both geographic area and population. Its county seat and largest city is Pécs. 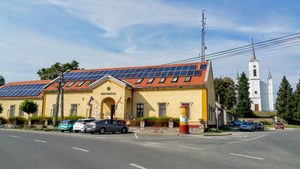 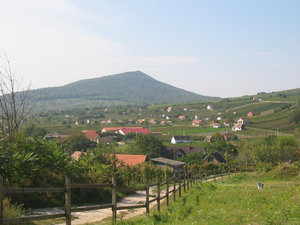 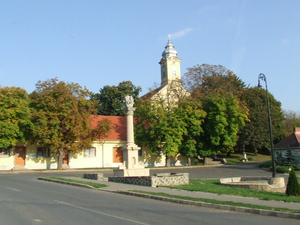 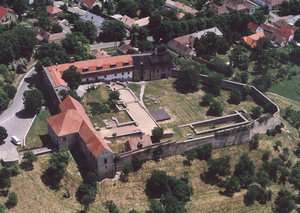 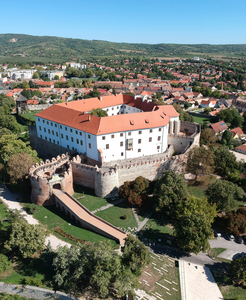 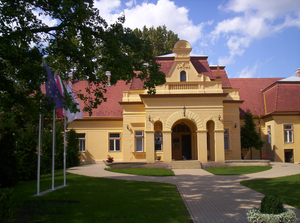 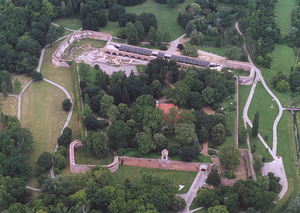