Banja Luka (Serbian Cyrillic: Бања Лука, pronounced [bǎɲa lǔːka] (listen)) or Banjaluka (Бањалука [baɲalǔːka]) is the second largest city in Bosnia and Herzegovina and largest city of Republika Srpska. It is the traditional centre of the densely-forested Bosanska Krajina region of northwestern Bosnia. According to the 2013 census, the city proper has a population of 138,963, while its administrative area comprises a total of 185,042 inhabitants.
The city is home to the University of Banja Luka as well as numerous state and entity institutions of Bosnia and Herzegovina. The city lies on the Vrbas River and is well known in the countries of the former Yugoslavia for being full of tree-lined avenues, boulevards, gardens, and parks. 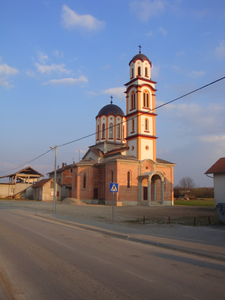 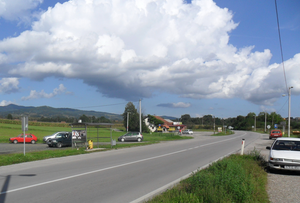