Aspendos was a Greco-Roman ancient city founded around 1000 B.C. It was about 25 miles away from the modern city of Antalya. The theatre is still in great shape after being built in 155, and has remained largely intact. Annual performances at the theater are performed at the Aspendos International Opera and Ballet Festival.The remains of a basilica, an agora, a nymphaeum, and more than nine miles of a Roman aqueduct are all nearby. The Eurymedon Bridge is a bridge from the Roman period which was restored in the 13th century. 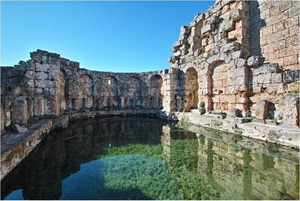 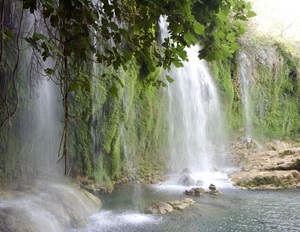 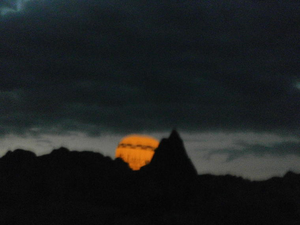 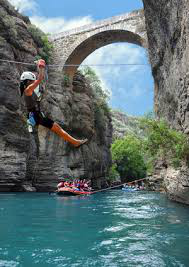 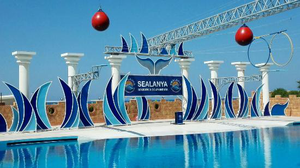 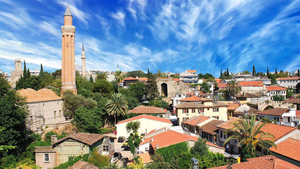 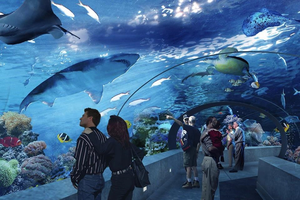 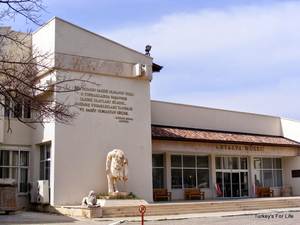 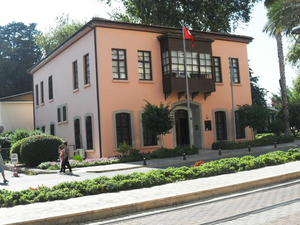 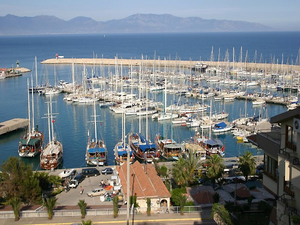 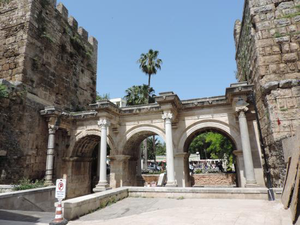 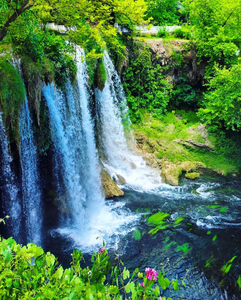 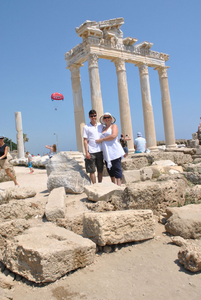 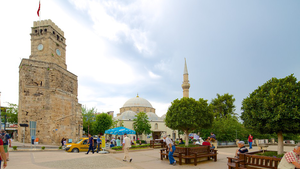 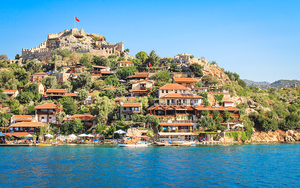 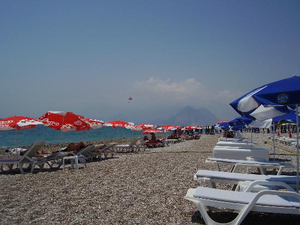 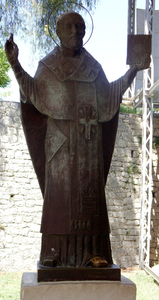 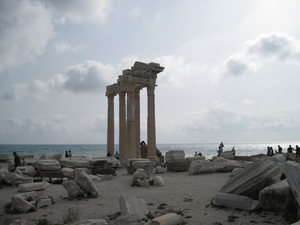 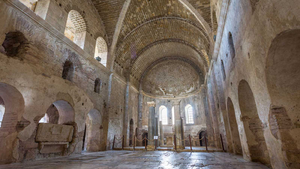 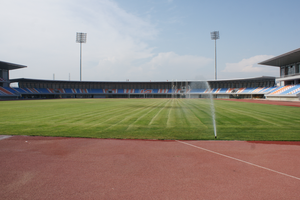 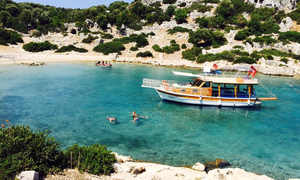