Argos (; Greek: Άργος [ˈarɣos]; Ancient Greek: Ἄργος [árɡos]) is a city in Argolis, the Peloponnese, Greece and is one of the oldest continuously inhabited cities in the world. It is the largest city in Argolis and a major center for the area.
Since the 2011 local government reform it has been part of the municipality of Argos-Mykines, of which it is a municipal unit. The municipal unit has an area of 138.138 km2. It is 11 kilometres (7 miles) from Nafplion, which was its historic harbour. A settlement of great antiquity, Argos has been continuously inhabited as at least a substantial village for the past 7,000 years. The city is a member of the Most Ancient European Towns Network.A resident of the city of Argos is known as an Argive ( AR-ghyve, -⁠jyve; Greek: Ἀργεῖος). However, this term is also used to refer to those ancient Greeks generally who assaulted the city of Troy during the Trojan War; the term is more widely applied by the Homeric bards.
Numerous ancient monuments can be found in the city today. Agriculture is the mainstay of the local economy. 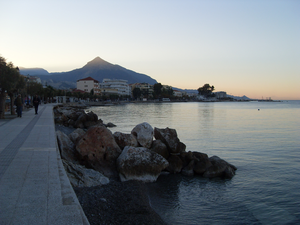 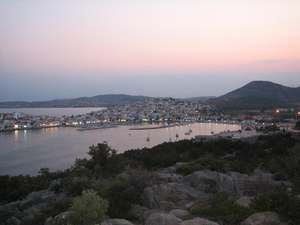 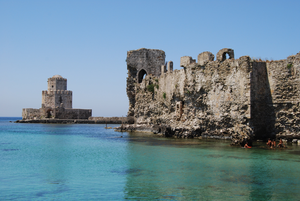 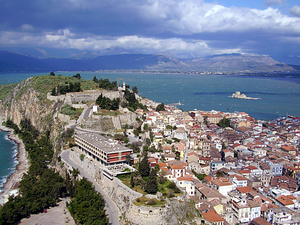 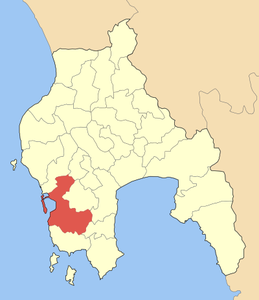 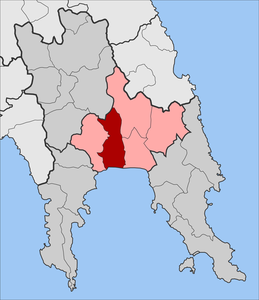 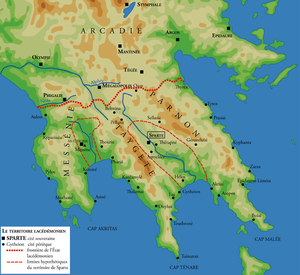 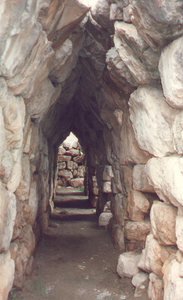