Arad (Romanian pronunciation: [aˈrad] (listen); Hungarian: Arad; Serbian: Арад/Arad) is the capital city of Arad County, historically situated in the region of Crișana, and having extended into the neighboring Banat region in the 20th century. Arad is the third largest city in Western Romania, behind Timișoara and Oradea, and the 12th largest in Romania, with a population of 159,704.
A busy transportation hub on the Mureș River and an important cultural and industrial center, Arad has hosted one of the first music conservatories in Europe, one of the earliest normal schools in Europe, and the first car factory in Hungary and present-day Romania. Today, it is the seat of a Romanian Orthodox archbishop and features a Romanian Orthodox theological seminary and two universities.
The city's multicultural heritage is owed to the fact that it has been part of the Kingdom of Hungary, the Eastern Hungarian Kingdom, the Ottoman Temeşvar Eyalet, Principality of Transylvania, Austro-Hungarian Empire, and since 1920 Romania, having had significant populations of Hungarians, Germans, Jews, Serbs, Bulgarians and Roma at various points in its history. During the second half of the 19th century and the beginning on the 20th century, the city has experienced rapid development. The most impressive displays of architecture that are still the popular sights of Arad today, such as the neoclassical Ioan Slavici Theater, the eclectic Administrative Palace and the neogothic Red Church, have been built in this period. 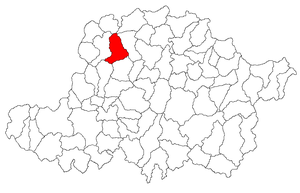 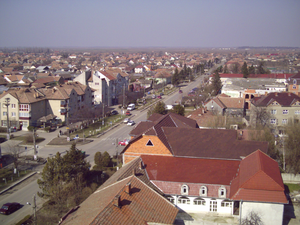 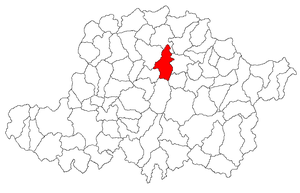 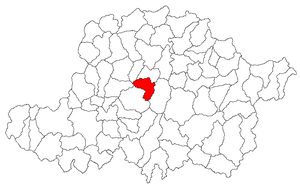 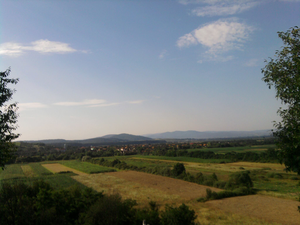 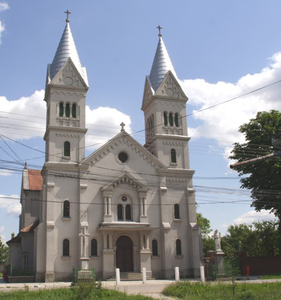