Angola ( (listen); Portuguese: [ɐ̃ˈɡɔlɐ]), officially the Republic of Angola (Portuguese: República de Angola), is a country on the west coast of Southern Africa. It is the second largest lusophone (Portuguese-speaking) country in both total area and population (behind Brazil), and it is the seventh-largest country in Africa, bordered by Namibia to the south, the Democratic Republic of the Congo to the north, Zambia to the east, and the Atlantic Ocean to the west. Angola has an exclave province, the province of Cabinda that borders the Republic of the Congo and the Democratic Republic of the Congo. The capital and largest city of Angola is Luanda.
The territory of Angola has been inhabited since the Paleolithic Era, hosting a wide variety of ethnic groups, tribes and kingdoms. The nation state of Angola originated from Portuguese colonisation, which initially began with coastal settlements and trading posts founded in the 16th century. In the 19th century, European settlers gradually began to establish themselves in the interior. The Portuguese colony that became Angola did not have its present borders until the early 20th century because of resistance by groups such as the Cuamato, the Kwanyama and the Mbunda.
After a protracted anti-colonial struggle, independence was achieved in 1975 as the Marxist–Leninist People's Republic of Angola, a one-party state supported by the Soviet Union and Cuba. The civil war between the ruling People's Movement for the Liberation of Angola (MPLA) and the insurgent anti-communist National Union for the Total Independence of Angola (UNITA), supported by the United States and South Africa, lasted until 2002. The sovereign state has since become a relatively stable unitary, presidential constitutional republic.
Angola has vast mineral and petroleum reserves, and its economy is among the fastest-growing in the world, especially since the end of the civil war; however, the standard of living remains low for most of the population, and life expectancy in Angola is among the lowest in the world, while infant mortality is among the highest. Angola's economic growth is highly uneven, with most of the nation's wealth concentrated in a disproportionately small sector of the population.Angola is a member state of the United Nations, OPEC, African Union, the Community of Portuguese Language Countries, and the Southern African Development Community. A highly multiethnic country, Angola's 25.8 million people span tribal groups, customs, and traditions. Angolan culture reflects centuries of Portuguese rule, in the predominance of the Portuguese language and of the Catholic Church. 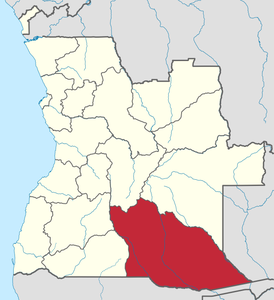 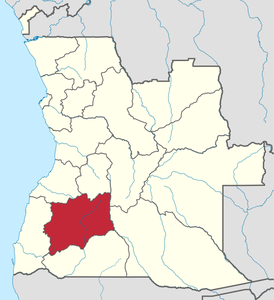 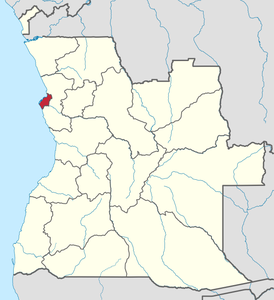 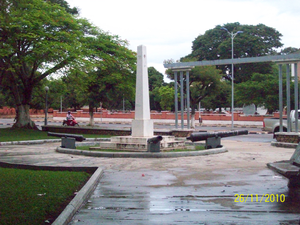 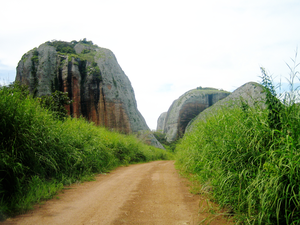 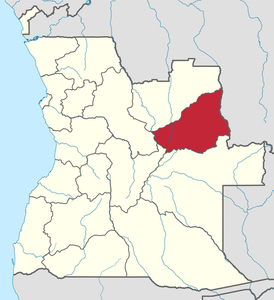 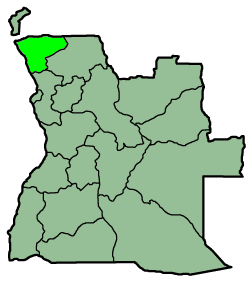 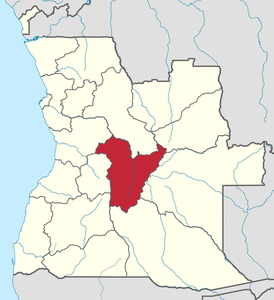 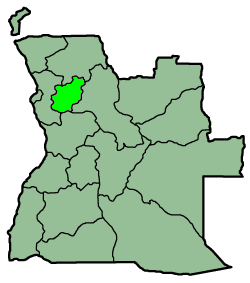 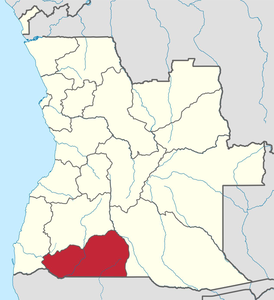 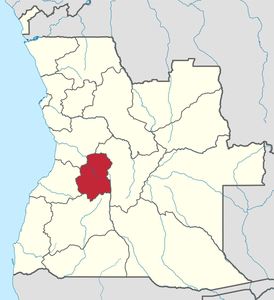 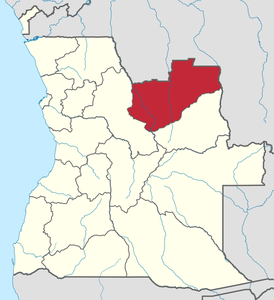 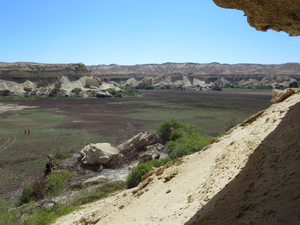