Ancud (Spanish pronunciation: [aŋˈkuð]) is a city in southern Chile located in the northernmost part of the island and province of Chiloé, in Los Lagos Region. It is the second largest city of Chiloé Archipelago after Castro. The city was established in 1768 to function as the capital of the archipelago and held that position until 1982. Founded as bulwark against foreign powers in colonial times, the city played an important role in the Chilean colonization of Patagonia in the 19th century. 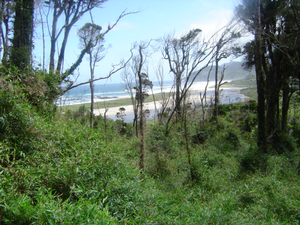 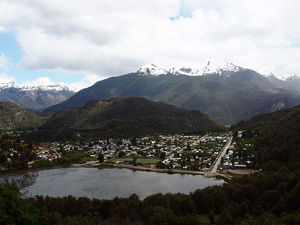 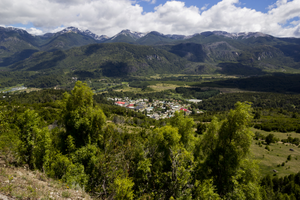 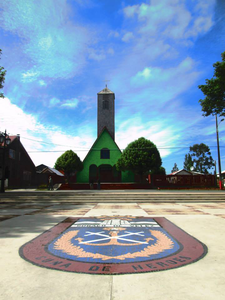 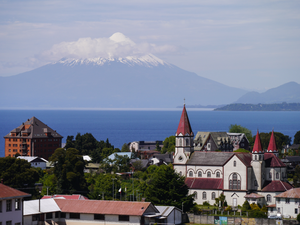