Amakusa (天草市, Amakusa-shi) is a city located in Kumamoto Prefecture, Japan.
Amakusa City covers parts of two main islands, and six smaller islets. They are referred to as Kamishima 上島 (天草諸島) and Shimoshima 下島 (天草諸島) (Upper Island and Lower Island). It has the distinction of being the fastest depopulating city in Japan since the last census. (2005)The modern city of Amakusa was established on March 27, 2006, from the merger between the old cities of Hondo and Ushibuka, and the towns of Amakusa (former), Ariake, Goshoura, Itsuwa, Kawaura, Kuratake, Shinwa and Sumoto (all from Amakusa District).As of March 31, 2017, the city has an estimated population of 83,082 and a population density of 120 persons per km2. The total area is 683.17 km (424.50 mi).
Amakusa Airlines is headquartered in Amakusa. 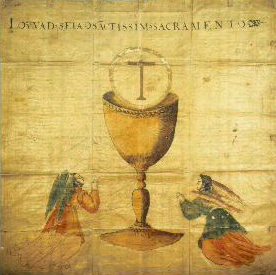