Alba Iulia (Romanian pronunciation: [ˌalba ˈjuli.a] (listen); German: Karlsburg or Carlsburg, formerly Weißenburg; Hungarian: Gyulafehérvár; Latin: Apulum Ottoman Turkish: Erdel Belgradı or Belgrad-ı Erdel), is a city that serves as the seat of Alba County in the west-central part of Romania. Located on the Mureș River in the historical region of Transylvania, it has a population of 63,536 (as of 2011).Since the High Middle Ages, the city has been the seat of Transylvania's Roman Catholic diocese. Between 1541 and 1690 it was the capital of the Eastern Hungarian Kingdom and the latter Principality of Transylvania. At one point it also was a center of Eastern Orthodox Metropolitan of Transylvania with suffragan to Vad diocese. Alba Iulia is historically important for Romanians, Hungarians, and Transylvanian Saxons. In December 2018, Alba Iulia was officially declared Capital of the Great Union of Romania.The city administers four villages: Bărăbanț (Borbánd), Micești (Ompolykisfalud), Oarda (Alsóváradja) and Pâclișa (Poklos). 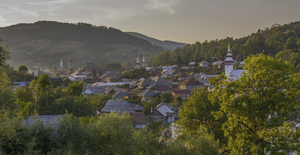 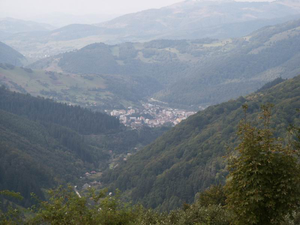 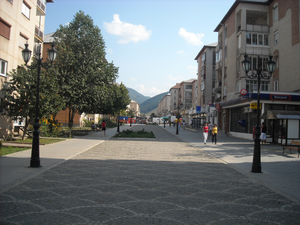 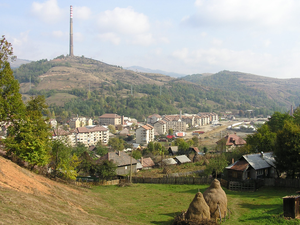