Ōshū (奥州市, Ōshū-shi) is a city located in Iwate Prefecture, Japan. As of 30 April 2020, the city had an estimated population of 114,620 and a population density of 120 persons per km² in 45,728 households. The total area of the city is 993.30 square kilometres (383.52 sq mi). Ōshū is famous for its Maesawa Beef, numerous festivals, historic temples and shrines and Fujiwara no Sato, a theme park and movie lot based on the exploits of the Northern Fujiwaras in the 12th century. Many famous people claim Ōshū as their home, including Ichiro Ozawa, the long-time leader of the Democratic Party of Japan. 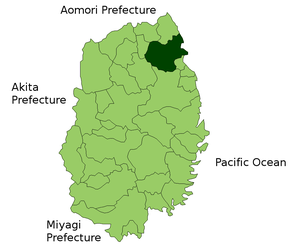 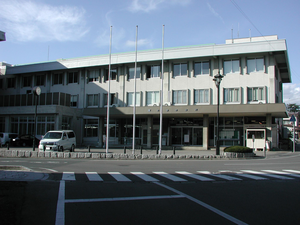 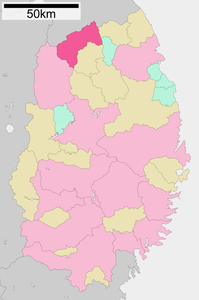 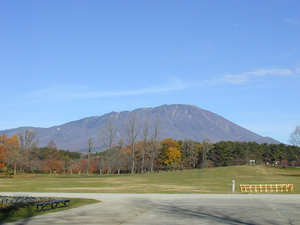 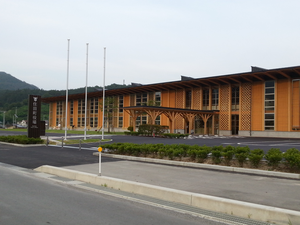 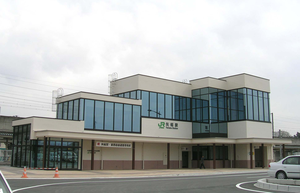 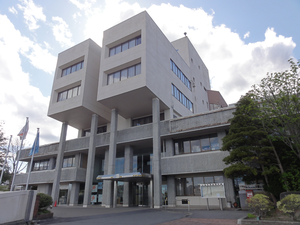 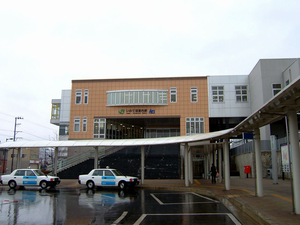 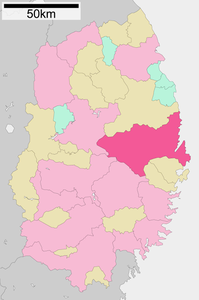 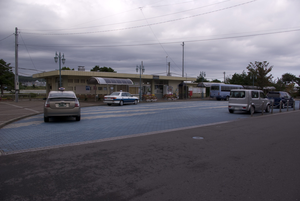 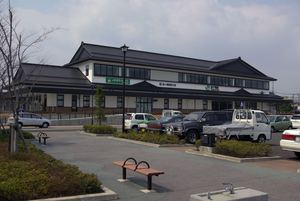